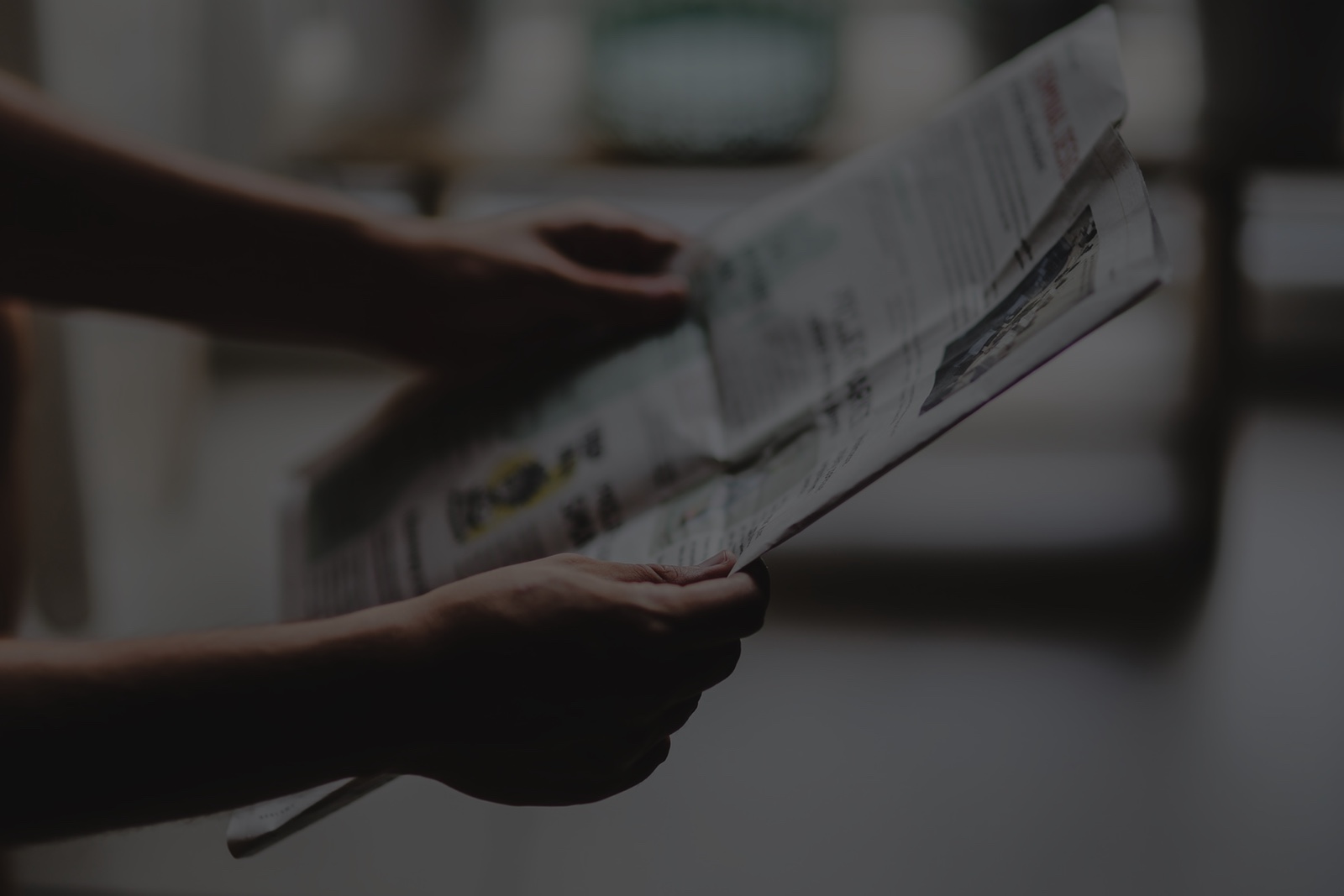 The Lithuanian Public Relations Specialists’ Association (LPRSA) became a partner of the European Communication Convention (ECC). ECC partners are associations of communication professionals from more than 20 countries in Europe. In February 2017, the organisation of Lithuanian public relations specialists joined their ranks too.

“The integration of the LPRSA into the European Communication Convention is in compliance with the LPRSA 2017-2018 Action Programme, where one of the objectives is to become a reputable member of an international public relations community. In our country, we are top-level communication experts, so we think that now it is necessary to promote ourselves in an international context more,” says Lina Jakučionienė, the chairperson of the LPRSA Board.

According to L. Jakučionienė, such international integration is a perfect opportunity for LPRSA members not only to meet the best public relations professionals from many European countries, but also to learn from their expertise and experience. The LPRSA is asked to post a video of up to five minutes in length presenting their organisation on the ECC website (www.communications-convention.eu) –  the world’s leading video news distribution platform TheNewsMarket (www.thenewsmarket.com) for free.

The LPRSA, after becoming a partner of the ECC, gives the opportunity to LPRSA members to benefit from the advantageous conditions by participating in the most important event, the conference “European Communication Convention”, which will take place on 22-23 March 2017 in Munich (Germany). During the conference, well-known speakers from the US, the United Kingdom, France, Russia, Austria, Germany and other countries will share insights on many areas of our profession. One of them is the increasingly serious problem when instead of accurate, reliable and genuine communication falsified e-mail messages are spread (“Brexit”, the US election campaign and other cases). Another problem is the aspect of communication about migration and refugees, especially in Europe. During the ECC, there will also be an opportunity to hear about the best practices, for example, how social networks may be used to combat cyberspace crime.